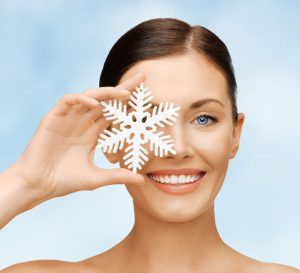 Skin conditions can be a problem that can lead to an array of health and psychological issues, which in some circumstances can seriously impact upon individuals lives. Skin conditions can produce feelings of anxiety and depression. A multitude of studies have identified that psychological issues associated with dermatologic problems are highly comparable to those of arthritis or other disabling illnesses.
For hundreds of years the concept of cryotherapy has been used to remove skin lesions, aid in improving sun damaged skin, and helping to cure an array of viral skin infections. The use of liquid nitrogen set at −196°C, utilises the spray method whereby lesions, and damaged skin are spot frozen. The amazing effects of cryotherapy are continually become more known about. More recently cryotherapy has become known for improving and healing an array of skin conditions, including psoriasis, eczema, acne and rosacea.

Reducing psoriasis using a cold stimulus is highly effective in reducing inflammation at the affected joints. Within just a few days of treatment, irritation and itchiness of the skin declines, whilst scaling of the skin also becomes less intense.

Eczema is due to a hypersensitivity reaction within the skin. Eczema is a skin condition that can cause a great deal of discomfort. Cryotherapy works to boost the body’s immune system which aids in increasing the body’s ability to naturally heal itself, resulting in an increase the body’s ability to heal the painful rashes. Furthermore, cryotherapy helps to soothe the areas through the application of cold dry air.

Cryotherapy stimulates the body’s own natural collagen as a natural response to the cold temperature’s cryotherapy exposes individuals to. An increased production of collagen helps to improve the health, elasticity and appearance of skin. Cryotherapy works to remove the dead layers of skin cells and stimulates the new skin cell production to grow in a more even and smooth distribution. The anti-inflammatory properties of cryotherapy aid in reducing the redness, soreness and appearance of acne.

Rosacea is characterised as a chronic and inflammatory skin condition which produces a persistent redness and flushing of the skin. The inflammation that causes rosacea is able to be reduced through the use of cryotherapy, often reducing the appearance of redness, and soothing pain associated with the inflammation and redness caused by rosacea.

Cryotherapy is an effective alternative to the medication and topical creams that are usually prescribed for an array of skin conditions. Cryotherapy is a safe, natural and toxin free process that utilises the body’s own natural ability and processes to work towards healing the body by approaching health and healing from within. 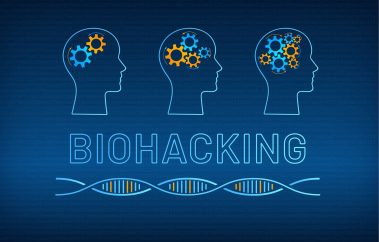 Biohacking is the act of hacking your biology in order to maximize your biological potential. Biohacking often takes place during the process of hormesis whereby the body is exposed to 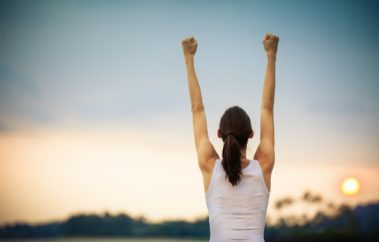 A healthy body is one of the most important factors contributing to a healthy and happy lifestyle. To live a healthy life not only improves your quality of life but 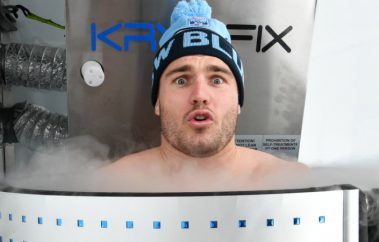 Whole Body Cryotherapy is becoming increasingly popular among athletes. You may have noticed that many sports teams are utilising cryotherapy, including The NSW 2018 Blues, GWS Giants, NBA teams along